Edible City is a fun, fast-paced, feature-length documentary journey through the local Good Food movement that’s taking root in the San Francisco Bay Area, across the nation and around the world.

Documenting a broad spectrum of activists, organizations and inspired citizens. Edible City shows how everyone can get involved in transforming our food system.

GrowthBusters challenges our beliefs linking growth with prosperity and fulfillment. It explores how our views on economic, consumption and population growth prevent rational responses to evidence we’ve outgrown the planet. The film includes interviews with leading thinkers, animation, a dose of humor, and the filmmaker’s David vs. Goliath adventures in growthbusting. 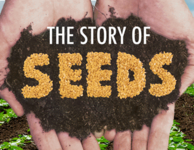 Open Sesame: The Story of Seeds

A very inspiring film about seeds.

"This inspiring documentary chronicles the emergence of an innovative local food movement from a handful of pioneers battling against the odds in the early 90s to the diverse UK-wide movement of today.

Is it possible to live completely waste free?

Joanna Macy and the Great Turning

A short film about the societal shift now underway from an industrial growth society to a more sustainable civilization.

WHO CARES? answers that question by traveling the globe in search of the most innovative social entrepreneurs currently imagining a better planet.

Fearless director Anthony Baxter follows American billionaire Donald Trump and a cast of other greedy and outlandish characters who want to turn some of the Earth’s most precious places into golf courses and playgrounds for the super rich.

Voices of Transition is a film which is optimistic but clear-sighted. It makes clear that current and impending crises are, in fact, positive challenges! 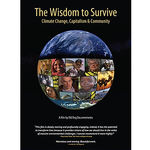 “You can’t talk about it. Mainstream society doesn’t want to hear about our sorrow for life on Earth.” Author Joanna Macy’s soft voice delivers the heartfelt message of The Wisdom to Survive: Climate Change, Capitalism and Community. 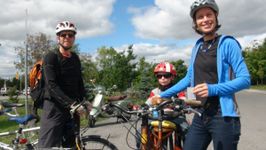 An uplifting ride through cities that are embracing cycling as a liberating, convenient and healthy way to get where you want to go. 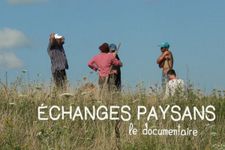 Explores the challenges for small farmers of working with the EU Common Agricultural Policy (CAP) which has a big influence on small-scale farmers across Europe today. The film documents an exchange visit between some French and Romanian farmers.

The Sea In Me

Tells the stories of the residents of a small coastal town in Turkey. 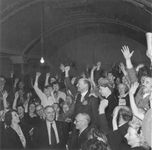 The Spirit of ‘45 hopes to illuminate and celebrate a period of unprecedented community spirit in the UK, the impact of which endured for many years and which may yet be rediscovered today.

We buy it, we bury it, we burn it and then we ignore it. What happens to all the trash we produce? With Jeremy Irons as our guide, we discover what happens to the billion or so tons of waste that goes unaccounted for each year as he takes us from scepticism to sorrow and from horror to hope.
Director Candida Brady UK 2013 97 mins certificate 12A

The remarkable story of a maverick farmer and his unruly cows, filmed over four years on the marshes of the Pevensey Levels. 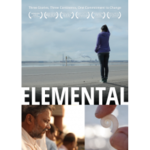 Tells the story of three individuals united by their deep connection with nature and driven to confront some of the most pressing ecological challenges of our time. 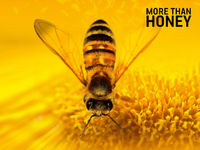 A delightful, informative, and suitably contemplative study of the bee world. Using state-of-the-art film making, the film is an incredible journey inside the world of the bees. With surprisingly up-close images of bees at rest and in flight, it tackles the vexing issue of why bees, worldwide, are facing extinction.

A documentary following individuals that strive to change the world of consumerism as the Icelandic economy collapses. Filled with positivity and emotion, we are taken on a story of struggle, determination and most importantly… hope.

SYMPHONY OF THE SOIL

Symphony of the Soil is an artistic exploration of that miraculous substance – soil. By understanding the elaborate relationships and mutuality between soil, water, the atmosphere, plants and animals, we come to appreciate the complex and dynamic nature of this precious resource. 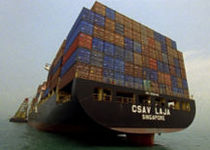 The Forgotten Space follows container cargo aboard ships, barges, trains and trucks, listening to the people working in and affected by the global transport system. We hear from displaced farmers and villagers, underpaid truck drivers, seafarers aboard mega-ships, and factory workers in China whose low wages are the fragile key to the whole puzzle.

The Farmer and the Horse

From award-winning journalist Jared Flesher comes The Farmer and the Horse, a film that digs into difficult questions about sustainability, self-sufficiency, and why we do the work we do. Flesher’s film goes beyond the usual platitudes of smiling organic farmers talking about the good life.

The Economics of Happiness

The Economics of Happiness describes a world moving simultaneously in two opposing directions. As governments and big business continue to push for ‘growth’ in the form of increased global trade, we’re seeing an increase in climate chaos, senseless war, fundamentalism, financial volatility, income inequality, and the consolidation of corporate power.

"An impeccable and gorgeous piece of work... It shook me awake." ~ Joanna Macy

If you wanted to change an ancient culture in a generation, how would you do it? You would change the way it educates its children. 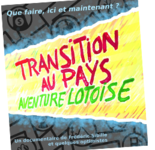 Documentary on Transition initiatives in the Lot region of France. In French with English subtitles. 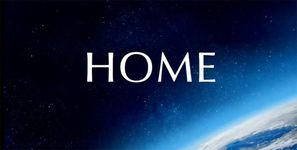 The popular coffee table book The Earth from Above by French photographer Yann Arthus-Bertrand has been made into a stunning film to highlight the damage man is doing to the planet. Called HOME, the film shows images of cities, rain forests, deserts and oceans from above to highlight the damage climate change, development and over exploitation is doing to the planet.

"Our Seeds" addresses the problems of globalised food based on hybrids that require pesticides and synthetic fertilisers. The film shows how individuals and small groups have solved these problems. A celebration of the seed keepers that stand at the source of humanity's diverse food heritage. 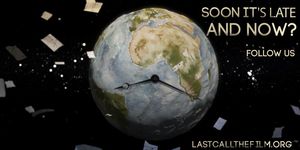 Last Call - the untold reasons for the global crisis,revisits the message of The Limits to Growth and shares a compelling vision of a sustainable future. 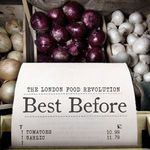 Best Before: the London Food Revolution

A short documentary about the food revolution taking off across London, why it is happening and how it provides a way forward to a more healthy, sustainable and socially just food system in the UK. 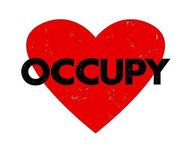 Occupy Love is a moving, transformative, heartfelt film that takes us inside the revolution of the heart that is erupting around the planet. Velcrow Ripper, Director of Scared Sacred and Fierce Light asks the question, “How could the crisis we are facing become a love story?”